How one villager dove right into Savannah Lakes

David and Catherine had lived in Connecticut for seventeen years before moving to Savannah Lakes Village in 2012. They attended the Newcomers meeting at the River Grille and instantly began to make friends. Originally from England, they had been members of the Lions Club for over twenty years and naturally became involved with the Lions here. 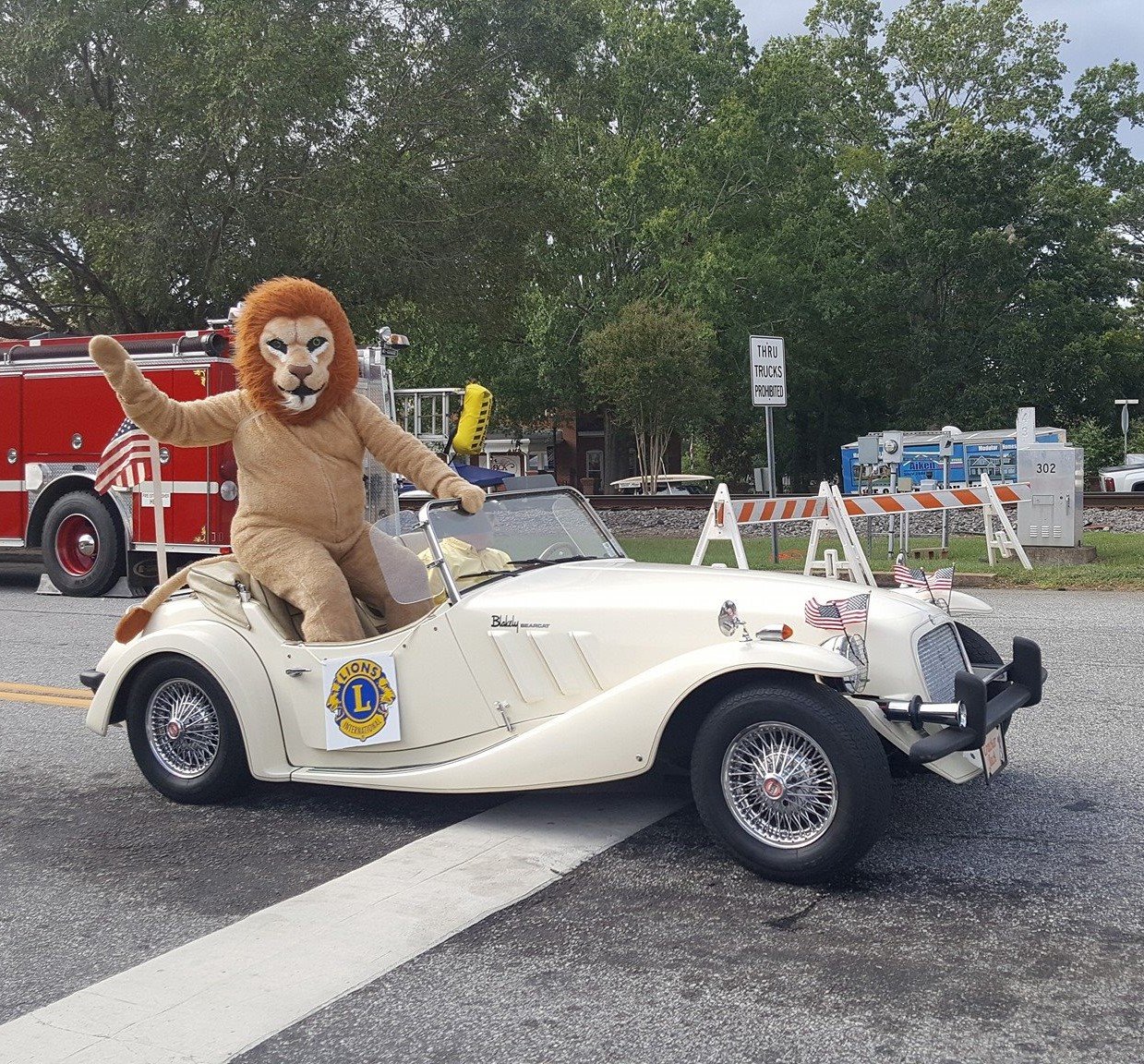 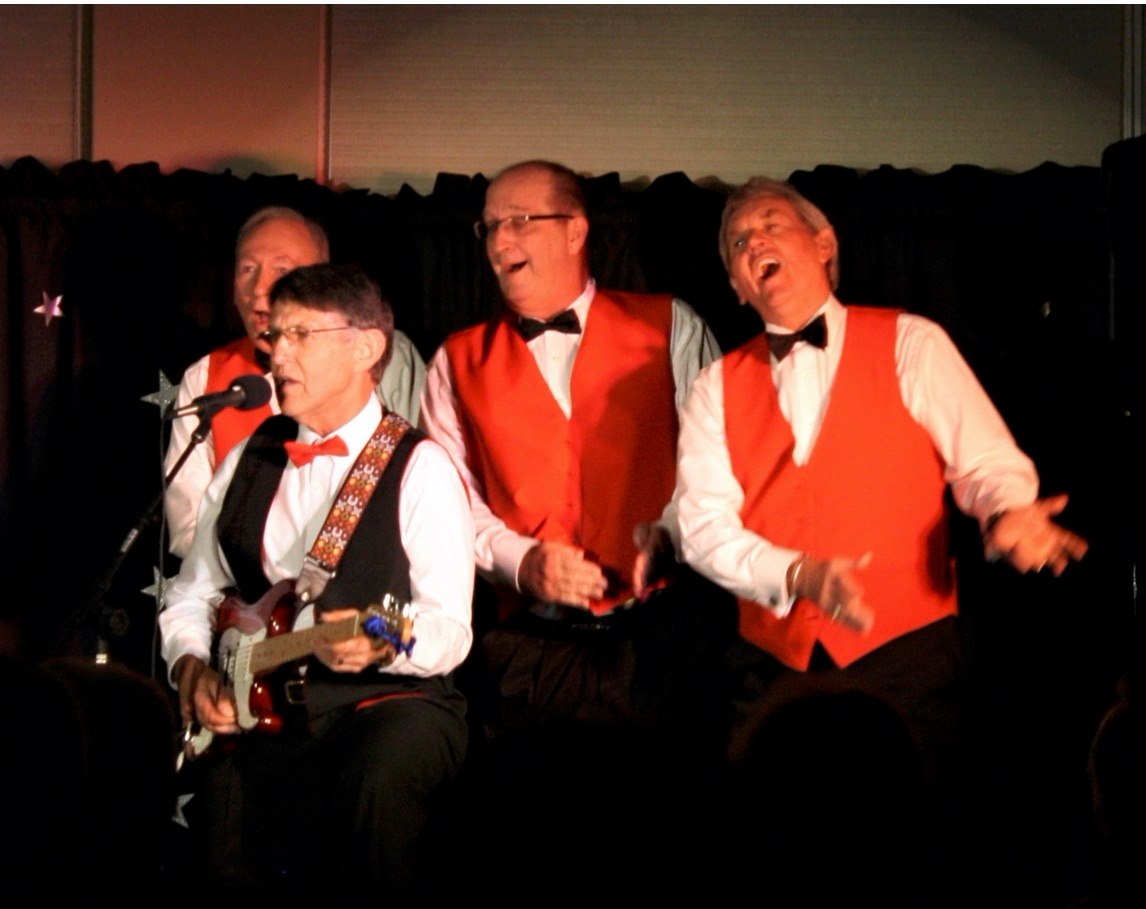 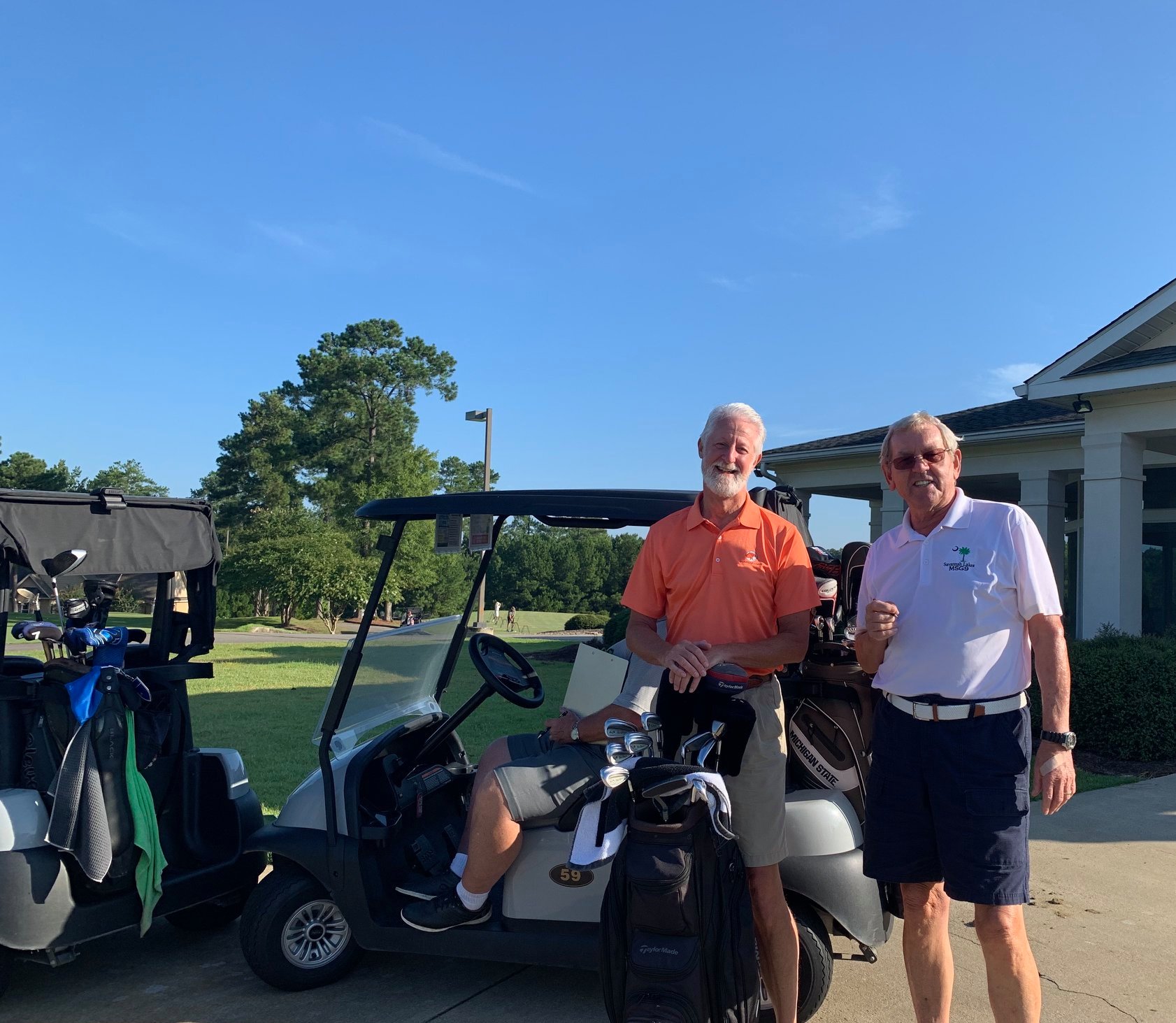 Green Curtains is our local theater group, and David has enjoyed acting in several productions—especially comedy night—over the years.

A bonus of moving to Savannah Lakes Village has been the affordable cost of living. David and Catherine were able to build a home with an interior reminiscent of an English cottage on the golf course.

And within weeks of moving here, their medicare supplemental policy dropped by $600 per month! Their son visited Savannah Lakes Village and liked it so much, he decided to move here and work for the POA. “Now, even when we visit England”, David smiles, “we say 'we are going home’ when it's time to fly back to Savannah Lakes Village!”