Springtime in our area is synonymous with golf and the Masters Tournament. You don’t have to play or even like golf to appreciate The Masters' pristine and exquisite landscape, Southern hospitality, and world-famous pimento cheese sandwiches. Savannah Lakes Village's proximity makes it easy to get caught up in the tradition and grandeur of Augusta National Golf Course. 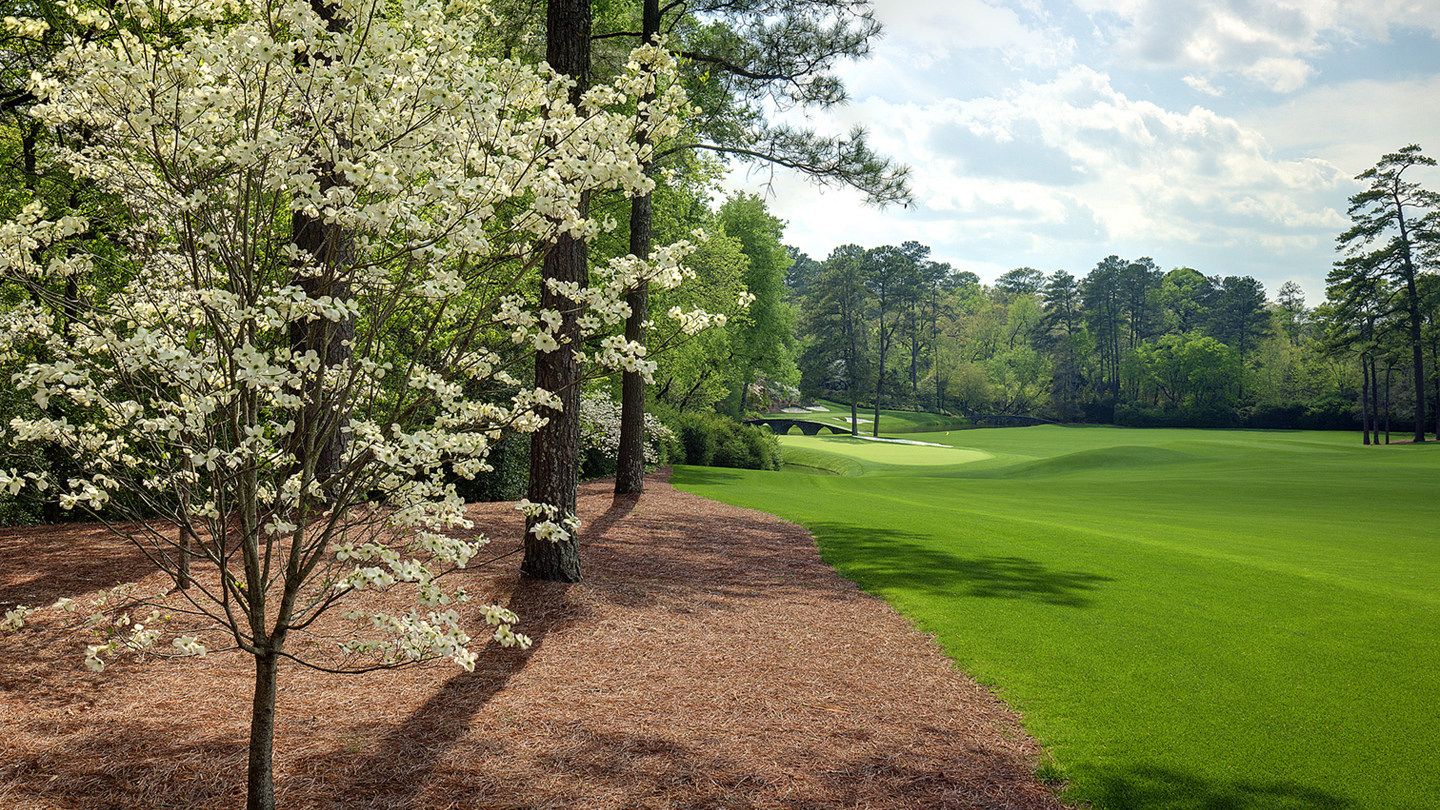 Here are a few fun facts about Augusta National and the Masters. Did you know...

...that avid golfer Dwight (Ike) Eisenhower is the only U.S. president to have been a club member. Ike's Pond occupies 3 acres near hole No. 9 on the par-3 course is named for him?

...or that each hole is named after a plant or shrub that adorns it? Interestingly enough, the home models in SLV built by Capital Builders are named after the holes at Augusta National. The Crabapple, The Nandina, The Tea Olive, and The Flowering Peach are all holes at Augusta as well as homes here in the village.

...and during the years 1943-1945, Augusta National was used to produce turkey and cattle for troops in World War II? Those were the only years since The Masters began in 1934 that no tournaments took place.

If you are lucky enough to get a Badge to The Masters, GO. Whether you play golf or think that chips are only for salsa, it is an amazing experience steeped in history and tradition.